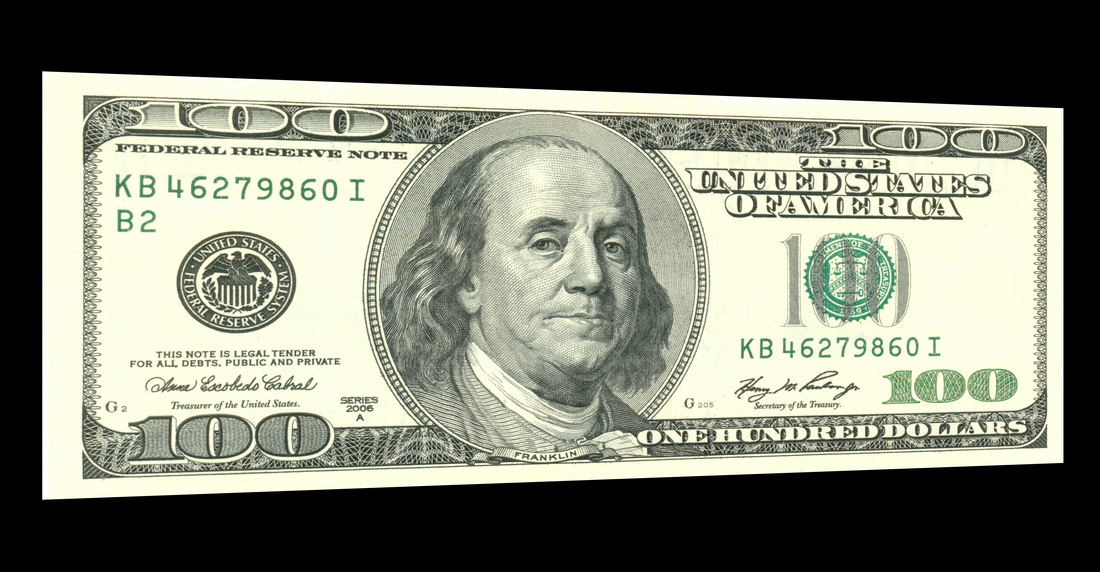 ​Once I was at this goofy real estate seminar.

The guy on stage was talking about taking action.

Then he stopped talking, and held out a $100. Said nothing.

Finally a young girl went running up to grab it, and he gave it to her.

The point (at least in the beginning) was that when you see an opportunity, you should grab it before somebody else does.

However, the way he did it was a bit underhanded.

One, because there are plenty of opportunities to go around. You don’t really need to elbow past people and run somewhere before everybody else does.

Sure, sometimes there really IS only one or two things available, but that’s generally by design.

Because this guy did the same thing a few minutes later, by pulling back a big sheet over a stack of products. Boxes of DVDs and training manuals. Maybe fifty of them.

Everybody rushed the stage again, and they vanished pretty quickly.

Of course, later, when he offered them for sale, he got WAY more sales than he would have.

Which is why this was a pretty sneaky way to generate sales. He TWICE created a sense of urgency, and a sense of “hurry up before I miss out.”

One the one hand, this is true. You only can live every day once. It’s never ever going to come again. You only get one shot at life. (At least this one). The longer you wait around, the less time you’ve got left.

On the other hand, just walking down a busy street will present TONS of opportunities. Things you never would have dreamed of before.

Every single person you meet has a HUGE amount of unfulfilled wants, needs and desires.

If you figure out a way to get people what they want, in a way that they want it, you can make a TON of money.

Think of the last time you bought something, anything, that you wanted.

Before, all you had was money. Then you traded money for whatever that was. Maybe a cup of coffee. Maybe a cheeseburger, maybe a move ticket with your partner.

Think of all the BILLIONS of people on Earth, many of them making purchases like that EVERY SINGLE DAY. Buying something with money, and feeling GOOD about it.

Think of that never ending flow of money going around and around like the ENERGY of the Earth. People making stuff and selling to people who want stuff. The cool thing is that EVERYBODY is both buying AND selling stuff, all at the same time.

All you’ve got to do is figure out a way to get in the game, and you’ll be set.