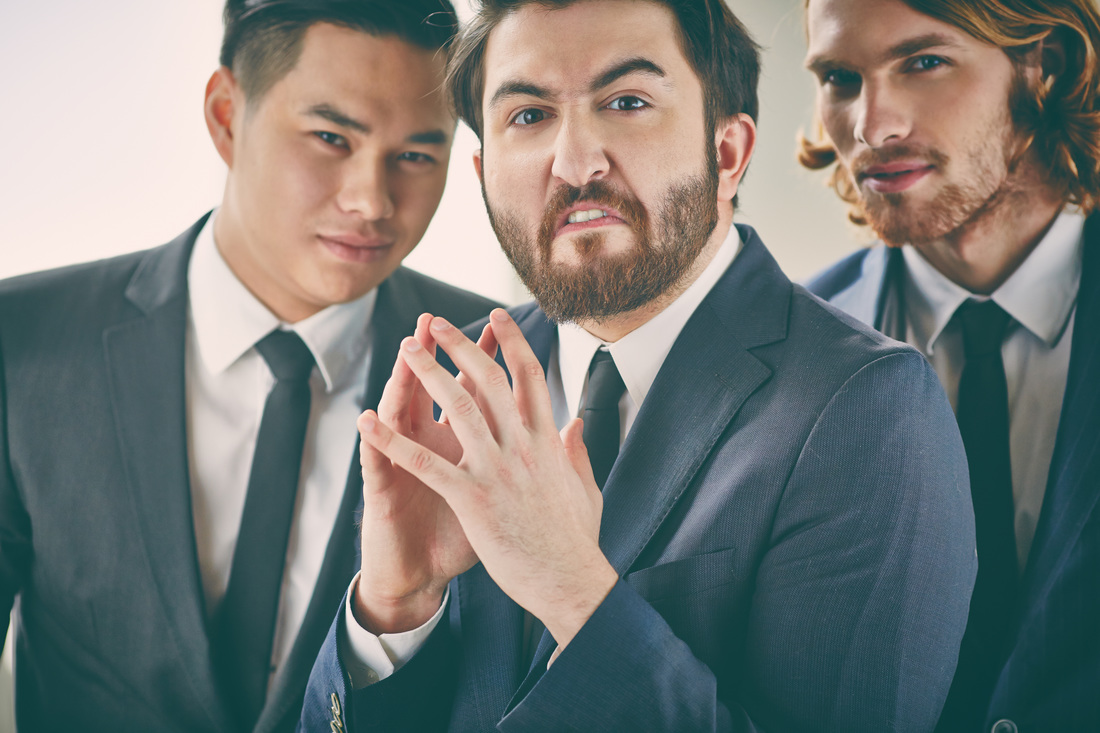 ​I remember a long time ago shortly after I graduated from college.

It was before got a job, so I was still VERY wet behind the ears.

Anyhow, when he learned that I’d just graduated and hadn’t found a job, he asked me what I wanted to do.

Half jokingly, I said, “I want to make as much money as I can.”

This preacher was pretty shocked. He launched into some long lecture about how money is bad, chasing money is bad, it’s better to serve your fellow man, etc., etc.

He seemed to enjoy lecturing me so much I didn’t have the heart to tell him I was only kidding.

But this is not an uncommon response. If you told you’re friends and family your main goal in life was to make huge piles of cash, they would immediately think you were evil, or didn’t care about people, or were going to somehow “exploit the poor” in order to get rich.

And to be sure, lately it seems plenty of people ARE getting rich (and staying rich) that way.

But the idea that money, or making money is “evil” has been around a long time.

One of the reasons may be that people in power (those who have money) want to keep it that way.

After all, if everybody were rich, they wouldn’t feel so special.

Another reason is that most people simply aren’t very good at making money. So when you tell your buddies you want to learn HOW to make money, they suddenly feel as if they are going to be left behind. So they say money is bad.

Another reason is a lot of people associate the idea of making money with presenting themselves to the world.

After all, if you really DID give it your best shot, and failed, what does that say about you?

These three reasons, combined together, make it pretty fricking easy to convince ourselves that money is bad. It keeps us safe. It keeps our friends from thinking we’re going to leave them. And those that are in power don’t need to worry about us challenging them.

Luckily, all of these reasons are absolute NONSENSE. Lies we tell ourselves to protect our egos.

Because the ONLY WAY to honestly make money is to make (or help make) something (product or service) that other people WANT.

So in reality, when you say you want to MAKE A TON OF MONEY, what you’re really saying is that you want to figure out how to help as many people in the world get what they want.

And that is anything BUT evil.