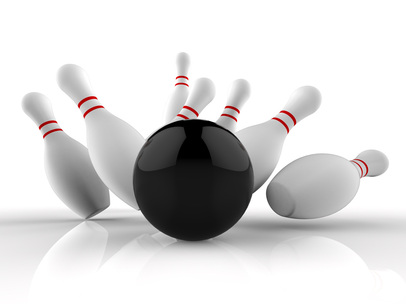 Everybody Wants You To Win

No matter what you do, you’ll find a common response from people.

A few will be excited and supportive, and want you to succeed.

A few will hate you and want you to fail.

Most people won’t really care one way or the other.

This is true, but only on the surface. And as I’m sure you know there’s much more BELOW the surface than what we see on top.

The people that want us to succeed are usually those close to us, our friends, family, supportive coworkers.

Those that want you to fail (usually secretly) usually have some kind of irrational grudge.

But what about the unseen? 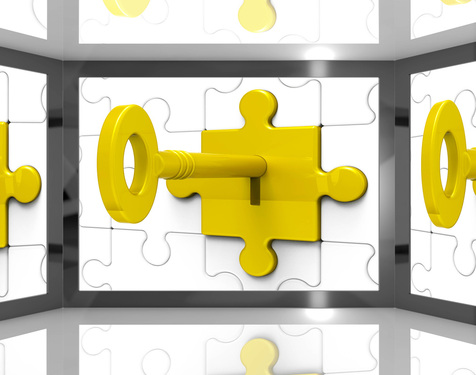 There was a famous economist a couple hundred years ago who said, (I’m paraphrasing) “It’s not what we see that’s important, it’s what we don’t see.”

Every time you get out and participate in the world, you are subconsciously depending on the success of pretty much everybody else on Earth.

You want all those people working in factories and on farms and in hospitals to keep succeeding.

You want the guys who drive those big cargo ships across the ocean to NOT sink.

You hope that every single person on an airplane DOESN’T crash.

Otherwise, the whole thing would collapse, and we’d be pretty screwed.

The whole progress of humanity is based on an unconscious desire for mutual success. We all depend on it.

This is what they mean when they say, “The Universe Wants You To Succeed.”

They don’t mean those planets and asteroids a thousand light years away are hoping you make money, or find true love or get that six pack.

They mean “all the other people on Earth” when they say “The Universe.”

Just think what the world would be like if NOBODY ever did this? Everybody just sat at home waiting for somebody ELSE to do all the hard work?

We’d still be throwing rocks at zebras, that’s what!

So think of what you want. I mean really want. The biggest dream you can think of.

The rest of the world (the “universe”) ALSO wants you to get it!

So, what are you waiting for? 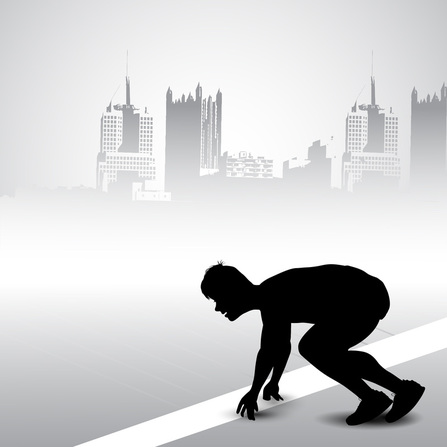