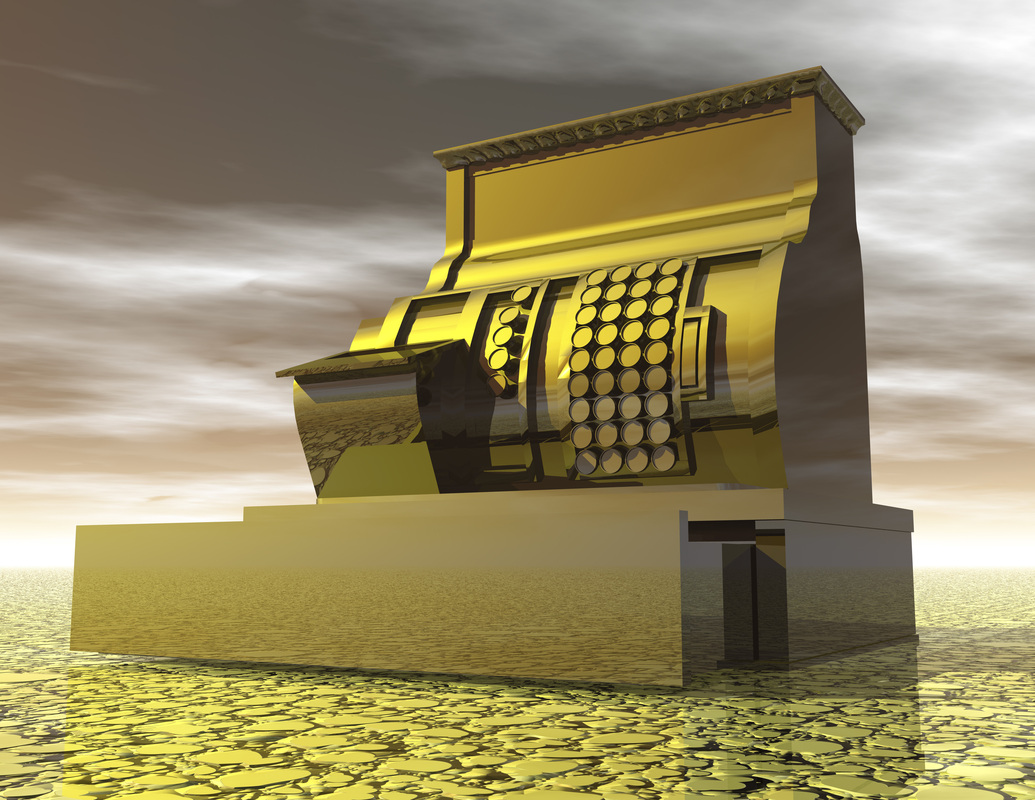 Everything Has A Price

Here’s a surefire way to get a girlfriend, if that’s what you want.

Now before we get started, many people claim they want something, when they really don’t. Or what they say they want is not really what they want. For example, most anybody on the street would say that want a million dollars. But that’s not the whole truth.

The whole truth is that they want a million dollars without taking any risks, putting themselves in any uncomfortable situations, or doing anything that might make them look foolish.

Ask a bunch of people if they were willing to spend three hours a day on side projects. Taking away from their TV time and socializing time. Doing things that would bring them disdain from friends and family, for three years and THEN get a million dollars. Ask this and most of them would laugh and walk away.

Same with guys that claim they want a girlfriend. Sure if their dream girl showed up on their doorstep one night, and asked if she could come in, they’d welcome her with open arms.

Of course, that only happens in fantasy lands. If you asked the question another way, you’d get a different answer.

Would you be willing to talk to ten girls day, and ask for their phone number at the end of the conversation?

Would be willing to date at least one or two of THOSE girls a week, and disqualify those that don’t meet your criteria?

Would you be willing to ALWAYS be juggling two or three girls that you’ve dated more than once, yet aren’t in a committed relationship with yet?

Would you be willing to do this for ONE YEAR before you found that one special lady?

Most guys would run for the hills if that’s what they thought was required.

In fact, a lot of guys that have voluntarily removed themselves from the dating pool claim it’s because there are no quality women, or the game is stacked against men, or whatever.

But in reality, going through the above is a lot of work. Work most guys are simply not willing to put in.

They’d rather live in an imaginary “good old days” when girls just feel from the sky onto your arm.

But the cold harsh truth of economics will always prevail. Specifically the element of cost.

You can get whatever you want, so long as you are willing to pay the cost.

Most guys aren’t willing to pay the cost.

If you are, then you can have any girl you want.

It’s not easy. But it is worth it.