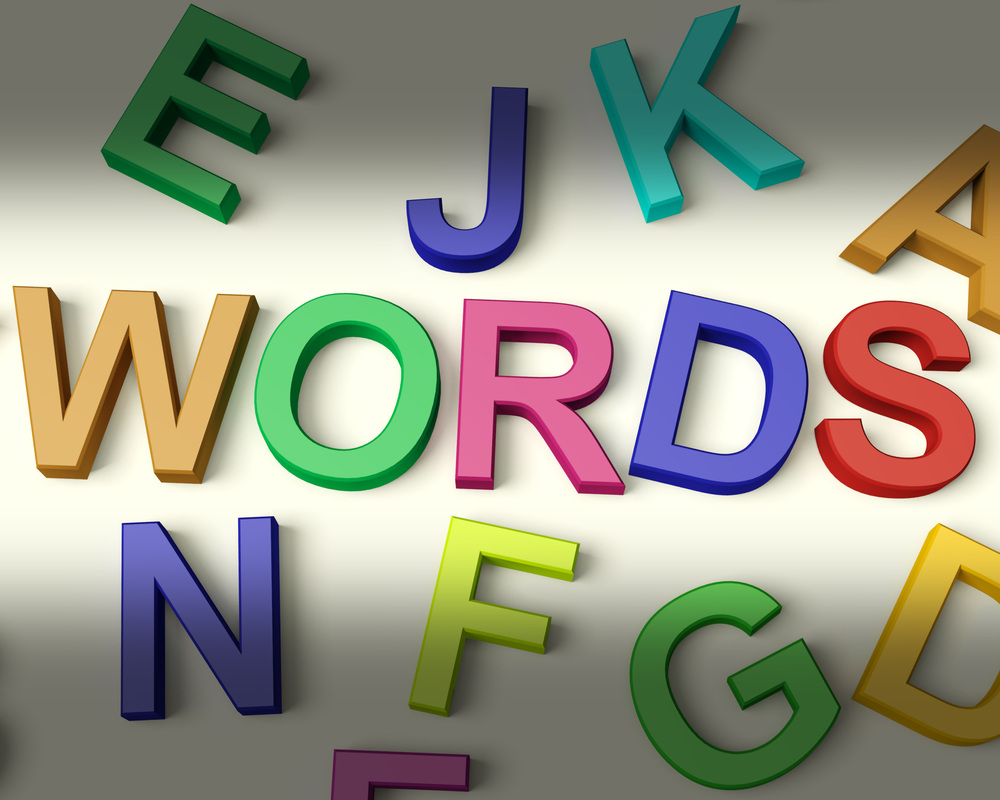 “Give me ten minutes to talk away my ugly face, and I’ll bed the Queen of France.”

Now, I don’t know if you’re interested in seducing kings or queens, but this perfectly describes the power of language.

When most of us speak, we have a bunch of half baked ideas, and then spit out a bunch of haphazardly chosen words that we hope will accurately describe those jumbled ideas in our heads.

Now, you CAN get lucky. People can look at you as if you’re the biggest brained genius since Beethoven.

On the other hand, you may get some puzzled looks,

The truth is that because language is natural, we assume it’s not something we need to practice.

I mean, we don’t practice walking, or eating, or taking a dump. We just do it.

But if we only “just do it” when using language, we’re missing a HUGE amount of opportunity.

If you take just a tad bit longer to formulate those ideas, and spend a few extra moments of brainpower formulating your words instead of just “spitting them out,” you’ll get a LOT better response from whomever you’re talking to.

Now, some people assume there’s a bunch of magic words or combinations that work anywhere any time, on anybody.

But in reality, any kind of language technology is MUCH more like martial arts.

You learn a bunch of individual moves, and maybe a few combinations.

But the REAL practice comes when you use them in their natural habitat.

You can only get so far by shadow boxing. If you want to get to the big leagues (whatever that means for you) you’ve got to put on some gloves and mix it up a bit.

That means not only learning these patterns, but practicing them in real life conversations.

The good news is that this is a LOT easier than you think.

If you’d like to brush up on these patterns, I’ve just released a video training course that goes over the most powerful patterns.