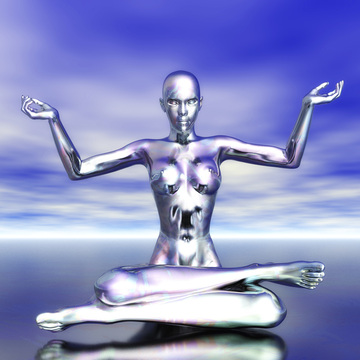 What does it mean to “become” fully actualized?

Most of us imagine some guru who’s finally achieved enlightenment, and they are no longer concerned with worldly issues. They can sit on some mountain top and meditate, and not worry about anything.

But is that even possible?

Think about that in terms of Maslow’s famous “Hierarchy of Needs.”

At the “bottom” there are basic things like food, shelter, safety.

Then further up you’ve got community, sexual and emotional satisfaction.

Even higher you’ve got self expression and finally self actualization.

Meaning you are operating at your highest capacity.

I think that metaphor a bit misleading. The trouble with metaphors is that they are only a representation of the deeper reality they represent. They are NOT the reality themselves.

Maslow’s description was his attempt to describe the human condition. The better we are at satisfying our “lower” needs, the more likely we’ll satisfy our “higher” needs.

Regardless of whether they are higher or lower, your “needs” won’t stay satisfied for long.

We eat, but then we’re hungry again several hours later.

We’re safe, until something happens that shakes up our safety. 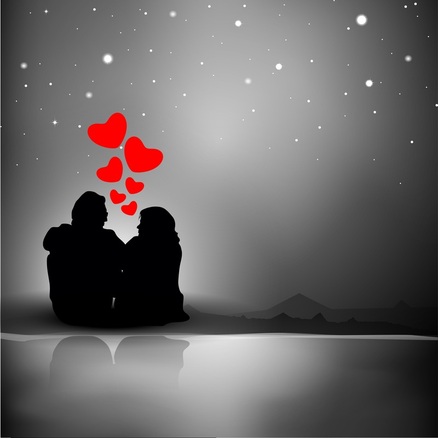 We’re emotionally and sexually satisfied, but unless we’re willing to work at keeping that particular relationship alive, it will vanish like a poof of smoke.

Keeping our needs satisfied takes effort. It takes work. It’s not like showing up a hotel, checking your bags and relaxing at the pool once you’ve finally “arrived.”

Which is maybe why so many of us aren’t really “self-actualized.”

It’s a process. A process of getting out there, every single day, and chasing your dreams.

Because it’s only in the chasing that we REALLY feel alive. It may feel pretty relaxing by the pool at that hotel, but it’s going to get pretty boring.

Truth is you can ONLY feel “self actualized” when you are OPERATING. The process of creating is when self-actualization happens. Not in some mythological mountain cave safely removed from reality.

What are you creating?

Are you sure it’s big enough?

Make it bigger, and get going: