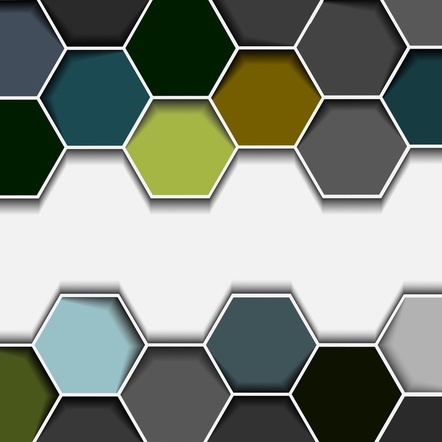 Some people love to “wing it.”

Others, not so much. Some of us need to be consciously aware of every step, measure twice, cut once, and be sure have a good idea of what we’re going to get.

Naturally, there’s a place for both.

When I was a kid, I used to “try” to cook using the “wing it” method. I’d throw a bunch of stuff in a bowl, mix it up, and then fry it. It usually came out pretty terrible.

Imagine if you were having a dinner party and you’d never cooked anything in your life, and you’d figured you’d just grab stuff out of the fridge and throw it together based on your mood!

On the other hand, some things simply lend themselves to just letting go and “winging it.”

If you were on a first date, for example, imagine if you pulled out a check list of questions to ask, and wrote down the answers!

Generally speaking, any time there’s spontaneous human to human contact or interaction, there’s going to be a LARGE amount of winging it. 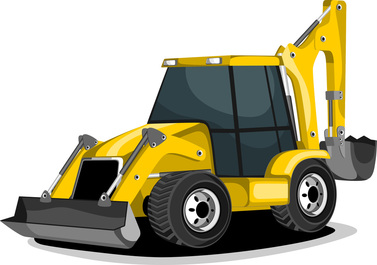 And when there’s you operating on the physical world to build something, taking a bunch of stuff and putting it together to make something bigger, more complicated, and more valuable (like making dinner from scratch, for example) you need some kind of specific step by step strategy.

Of course, there’s a HUGE amount of overlap.

The true MAGIC in life comes when you’re “winging” something that USED TO BE step by step difficult.

The secret of life is to learn to wing it AND use step by step procedure to keep pushing forward. Keep increasing your skills. Keep creating better and more valuable things for you and others to enjoy.

When you’re in the ZONE of life, when you are operating at full capacity, buoyed by the ever present feedback loop.

THAT is when magic happens.